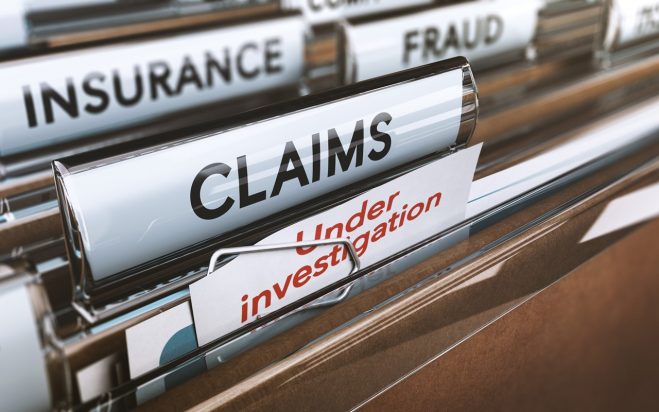 In a landmark federal False Claims Act case closely watched for many years by hospice administrators, other healthcare providers and legal experts, last week the Department of Justice (DOJ) entered a joint dismissal in settlement of the case against AseraCare Inc., a national hospice provider company.  The settlement marks an effective win for the defendants, in that the government agreed to accept repayment of $1 million, reduced from its initial demand of more than $200 million. https://www.businesswire.com/news/home/20200227005767/en/

Allegations in the case were brought initially between 2008 – 2010 by several former employees of AseraCare and the Department of Justice, alleging that AseraCare had submitted false claims to Medicare for patients who were arguably not terminally ill, and thus ineligible for hospice benefits, placing pressure on employees to enroll more patients using questionable recruitment practices – including targeting near-death patients so that length of stay numbers were kept low.

In 2012, DOJ announced it would intervene in the Qui Tam cases, which were filed in the U.S. District Court in the Northern District of Alabama. “Medicare benefits, including the hospice benefits, are intended only for those individuals who are appropriately qualified,” U.S. Attorney Joyce White Vance said. “We must protect the public welfare and tax-funded benefits programs.” https://homehealthcarenews.com/2018/06/why-the-looming-aseracare-decision-could-decimate-hospice-fraud-prosecution/

A jury ruled in favor of DOJ as to the falsity of claims, and a remaining issue was whether AseraCare had knowledge that the claims were false.  On appeal, the U.S. District Court ruled in favor of AseraCare that “falsity,” where not supported otherwise by objective evidence, could not be proven under the FCA if there is an established disagreement among treating physicians as to whether clinical treatment was medically necessary. (The Medicare hospice benefit does not incorporate objective standards for physicians to certify terminal illness; rather, physicians must rely on their own clinical judgment to make these calls.)

The resolution is a positive development for other hospice and healthcare providers across the nation who participate in Medicare programs, whose reimbursements may be challenged as fraudulent under the FCA in government audits.  Before settlement was reached in the case, the Eleventh Circuit Court of Appeals held that the financial model that the government used to calculate the amount of alleged over payment – statistical sampling – alone could not be used to establish liability, or that the claims were false.  Traditionally, statistical sampling has been used by the government to prove the amount of damages, but not relied upon solely to support that claims were false.

During the pendency of this case, in which time utilization of hospice services greatly increased, allegations of fraud in the industry and government scrutiny were on the rise: involving claims of high-margin profit models, fraud, waste and abuse.  The federal Office of Investigator General (OIG) made hospice investigation a substantial portion of its active work plan.  A 201

8 article by Home Health Care News citing concerns with fraudulent billing in the industry notes that illegal over billing practices impact not only patients and taxpayers, but of course also harm honest hospice providers.  https://homehealthcarenews.com/2018/06/oig-puts-the-pressure-on-as-hospice-fraud-cases-pile-up/?itm_source=parsely-api

In our Georgia and South Carolina based law firm, we work with healthcare companies, hospitals, healthcare systems, medical practices and individual healthcare providers to offer advice and counsel concerning compliance and regulatory matters.  If you have questions about this post, contact us at (404) 685-1662 (Atlanta) or (706) 722-7886 (Augusta), or by email, info@hamillittle.com. You may learn more about our law firm by visiting www.hamillittle.com.