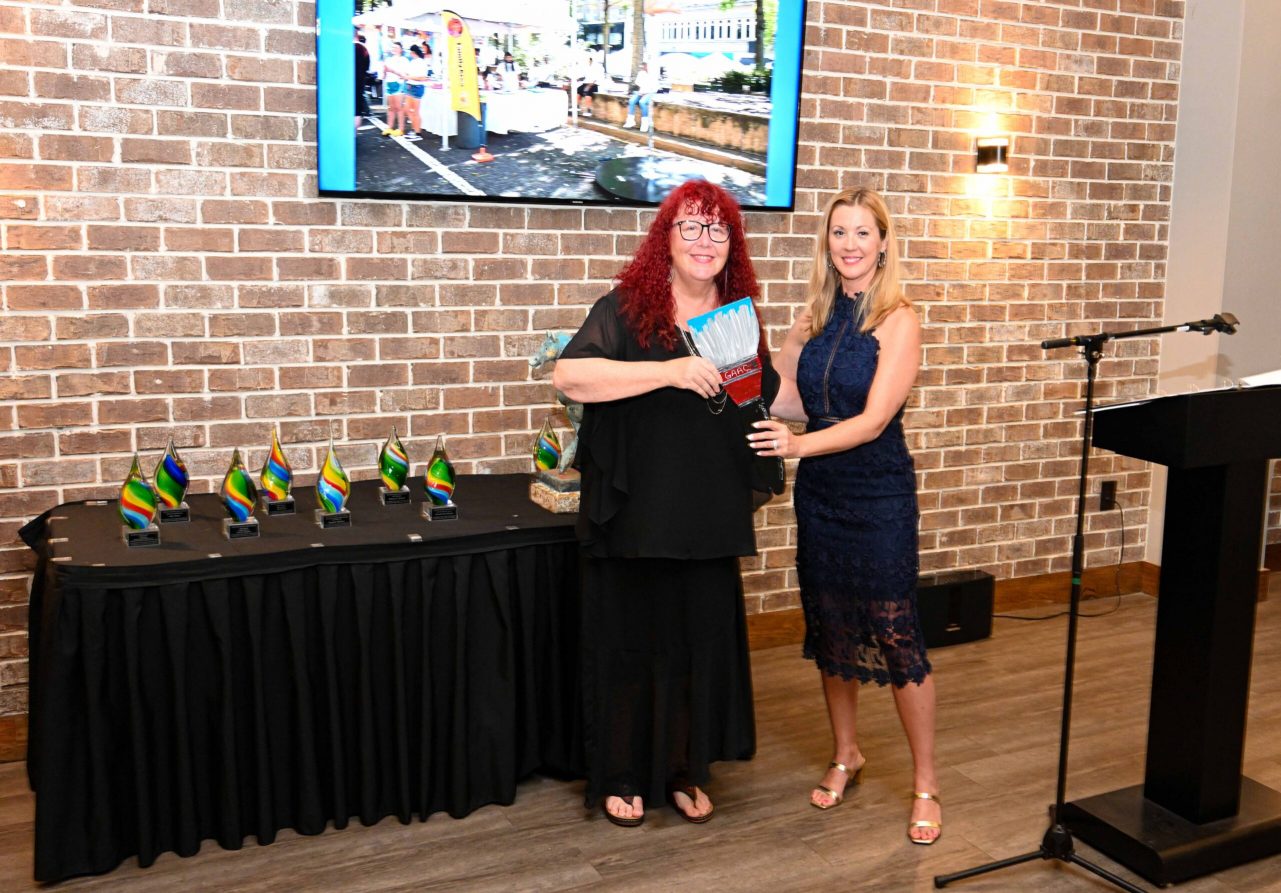 At the 2022 Annual Augusta Arts Awards Dinner held in June, Hamil Little Partner Lee Little led her final meeting as President of the Greater Augusta Arts Council and passed the role to incoming President Rhian Swain. The event honored many individuals and groups whose talents and contributions are crucial to the arts community in Augusta. Ms. Little awarded the President’s Award – recognizing outstanding work in the arts in Augusta – to Russell Joel Brown, who performed a medley of songs at the event. 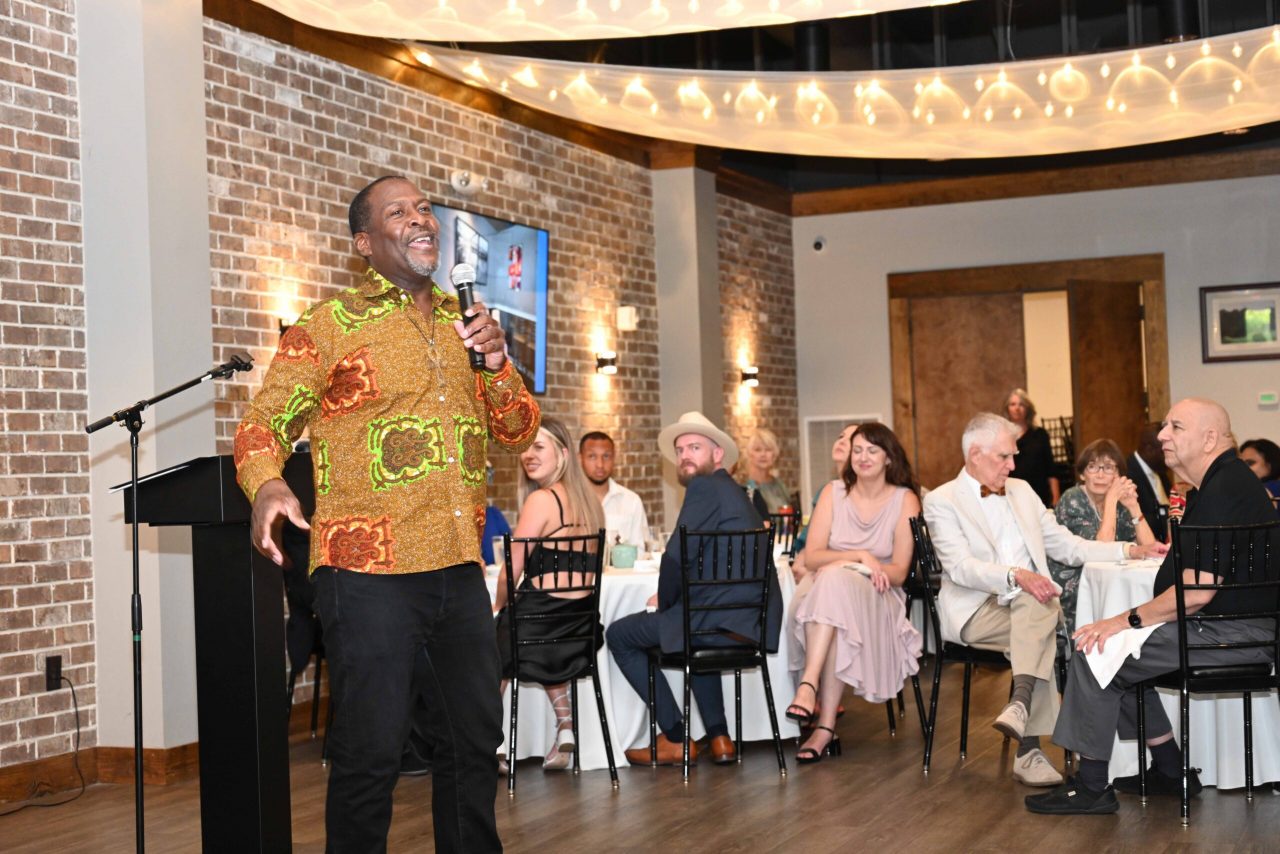 An Augusta native, Russell Joel Brown has come home to Augusta from the “Big Apple”, New York City, where he was an actor, singer, and dancer for Broadway shows. He appeared on Broadway and international tours of Disney’s “The Lion King”, “Smokey Joe’s Café”, “The Scarlet Pimpernel”, “Big River” and “Ain’t Misbehavin’”. Also to his credit, he sang for the funerals of such luminaries as Thurgood Marshall, Arthur Ashe, Cab Calloway, and Dizzy Gillespie. He holds a Bachelor of Arts degree from Morehouse College.

Since returning to Augusta, he continues to impact the lives of children and adults alike by supporting non-profits in raising much-needed funds. The Jessye Norman School of the Arts, Lucy Craft Laney Museum of Black History, Colton Ballet Company, and many others have benefited from Mr. Brown’s fundraising concerts. Between 2002 and 2005, his one-man show, From Mozart to Motown, sold out the 850-seat Imperial Theater 5 times. His tour de force performance as Coalhouse Walker, Jr. in “Ragtime” was the talk of the 2019 theatrical season.

Continuing his passion for pouring into the lives of young people, Russell Joel Brown serves as the Director of Boys With A Future, a program of Good Neighbor Ministries. It is a world-class, after school program for inner-city children in academic and life crisis, providing tutoring, arts instruction, recreation, and missions. 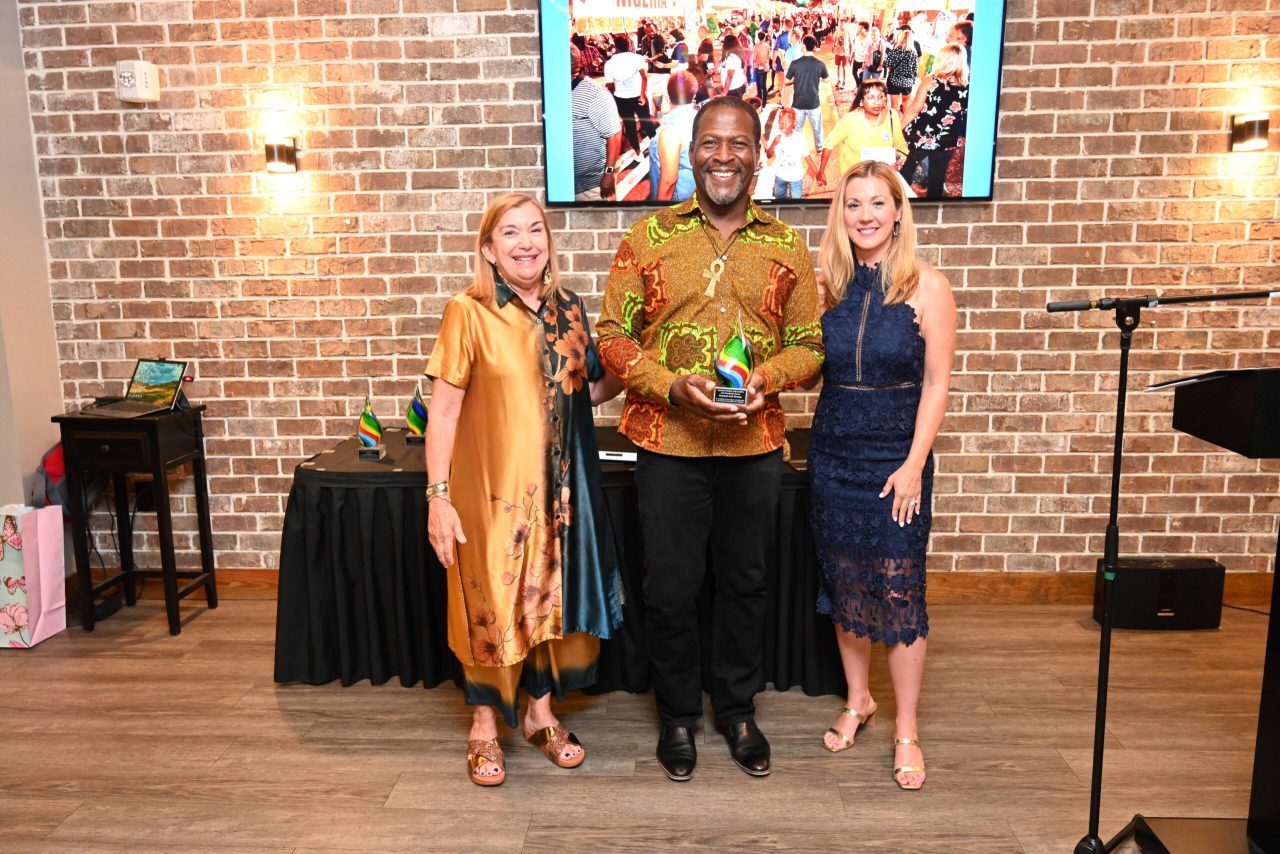 Hamil Little is a proud supporter of our local arts community, including volunteer support and membership in the Greater Augusta Arts Council, which facilitates education and financial initiatives to support the arts, the award-winning Arts in the Heart of Augusta festival, and a robust public art initiative. 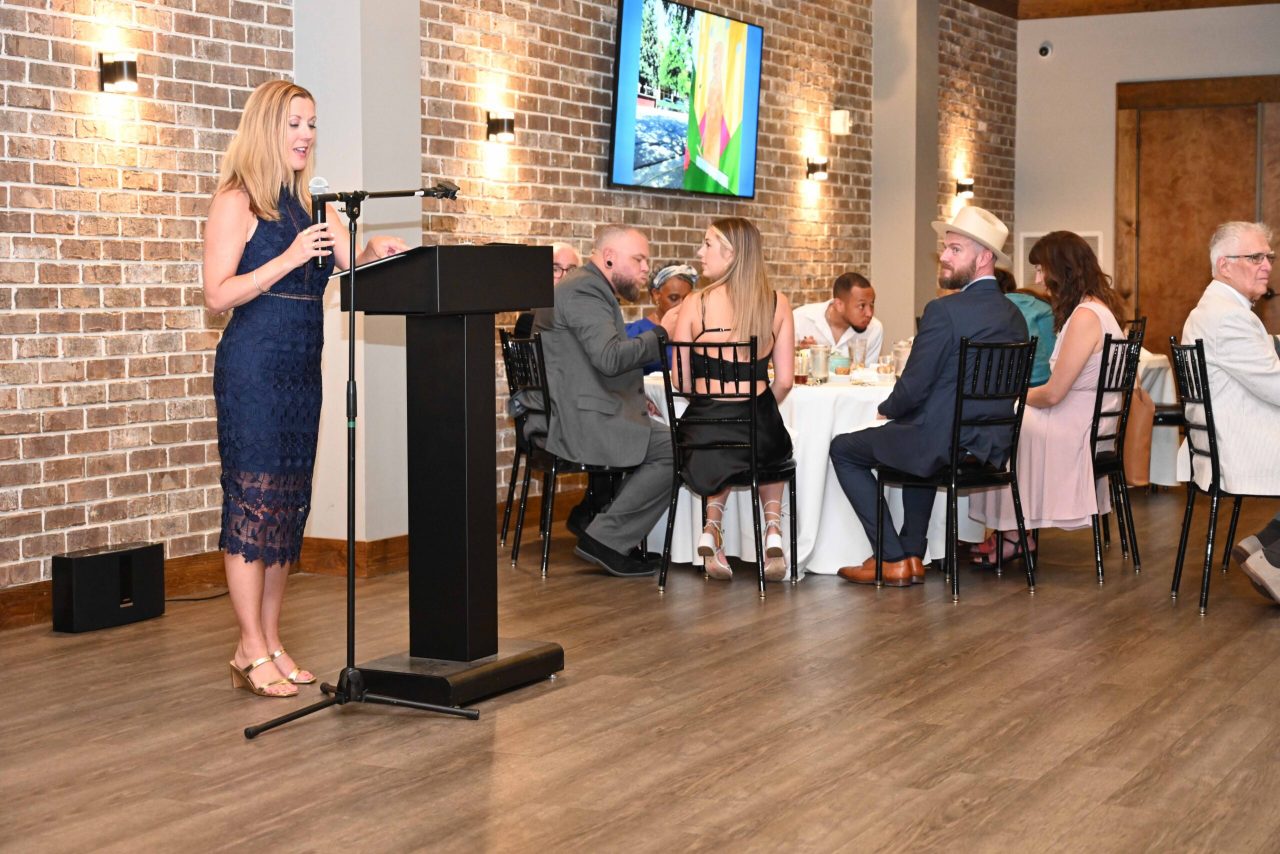